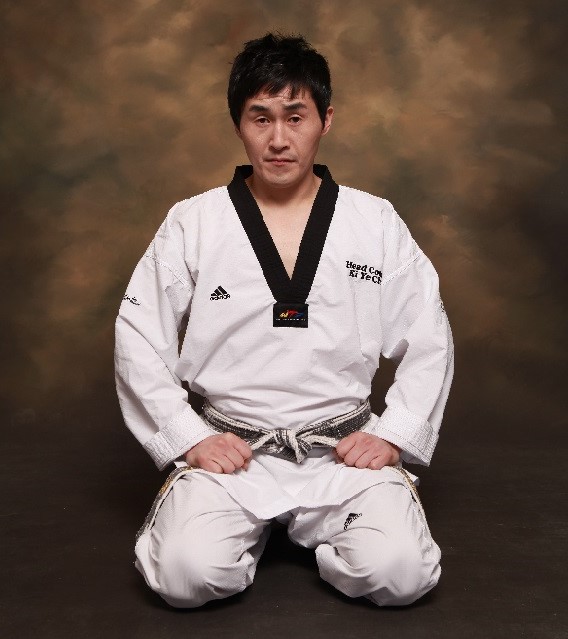 Kiye Cho and Sunmi Jung leads an extremely talented group of instructors and black belts to bring you the pinnacle of modern Taekwondo curriculum and training. Get started now and find out how you can be healthier, happier, AND more successful through Olympic Taekwondo Academy training! 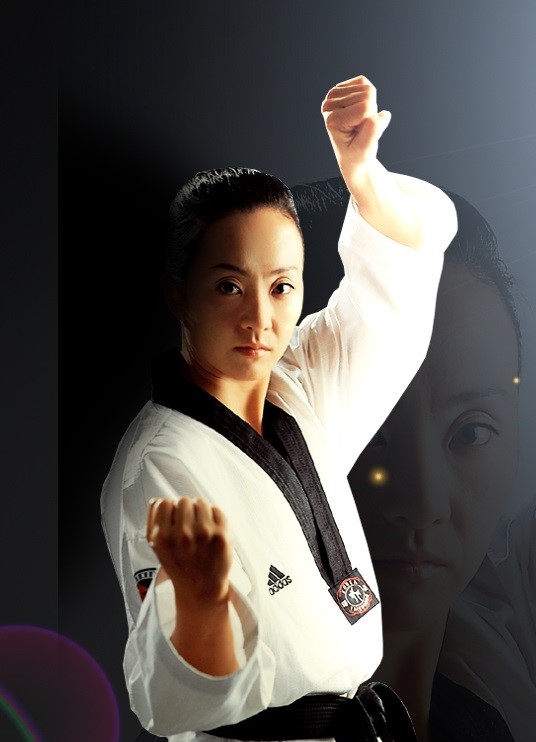 With their focus on creating a POSITIVE, safe, injury-free training environment, Olympic Taekwondo Academy has earned the reputation in Farmington as well as Canton, Avon, Bristol, West Hartford, and Burlington, and in Simsbury as well as Granby, Bloomfield, West Simsbury, and West Hartford,of being the top Taekwondo school and character development center in the area.

Although some people think the martial arts are about just fighting, our program is so much more.

When you train in our Taekwondo classes, you take advantage of the best self-improvement system in the world.

Through the practice of physical self-defense skills, you will follow a blueprint for a successful life based on discipline, focus, and perseverance. 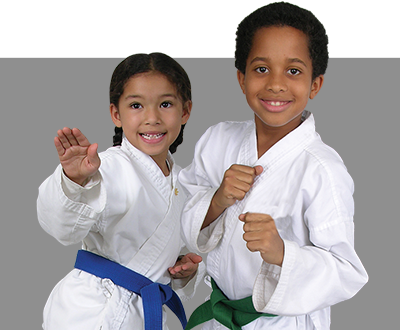 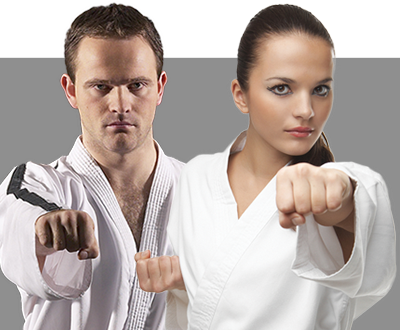 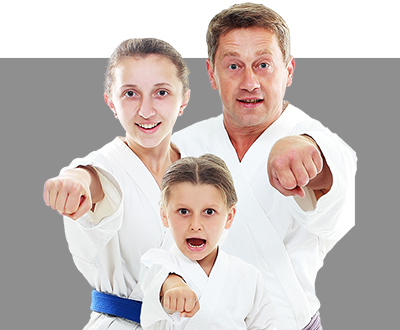 If you’re looking for information about the best Taekwondo programs in Farmington and surrounding areas (like Canton,Avon,Bristol,West Hartford,Burlington, and Simsbury), you’ve come to the right place. Olympic Taekwondo Academy will empower you with the self-defense and self-improvement programs you’ve been searching for!

Or Visit: We are conveniently located at
45 South Main Street, Unionville,CT 06085

928 Hopmeadow Street, Simsbury, CT 06070
so you, your friends, colleagues, and entire family can train in a
convenient, safe, clean, professional, welcoming environment.